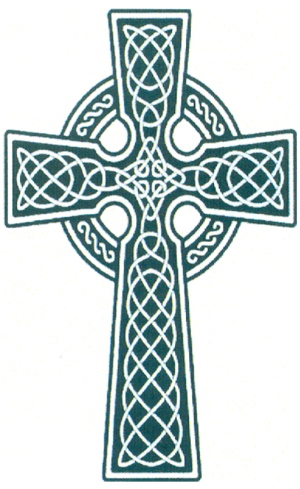 On September 8, 1962, he married Joan Marie Covert in Muncie, IN. In 1969 he graduated from Ball State University in Muncie, IN with a Bachelor’s degree in European and Russian history. That year he, Joan, and their children, Michael and Kathryn, moved to Wilmington, DE where Bill began teaching history and geography to seventh graders at Alexis I. DuPont Middle School.   He also coached seventh and eighth grade boys’ basketball at the school. He retired in 1997 from Red Clay Consolidated School District. He then began a twenty-year second teaching career as a school program guide at Winterthur Museum, Garden and Library.

Bill was known for his cynical sense of humor, his quick wit, and his vast knowledge of politics, World War II, and Russian history. He made many trips to Russia with students from the middle school. He also worked as a docent at the Nicholas and Alexandra Exhibit in Wilmington, DE in 1998. Bill was a talented artist. His work ranged from gold-leaf Russian icons to political caricatures.  He also authored a Russian Coloring Book which he used as a textbook in school.

He loved his family and enjoyed summer vacations with them at the Outer Banks and a perfect trip with them to Ireland in 2016.

He was predeceased by his son, Michael Dennis Moore, in 2014. He is survived by his “bride” of 57 years, Joan Marie (Covert) Moore of West Grove, PA;  his daughter and son-in-law, Kathryn Marie and Thomas E. Gorsky of Tolland, CT; two granddaughters, Kaitlyn Elizabeth Gorsky of New York City, and Shannon Marie Gorsky of Tolland, CT whom he adored and who affectionately called him “Grumpy”. He is also survived by his sister and brother-in-law, Patricia A. and Kenneth L. Jones of Muncie, IN;  his brother-in-law and sister-in-law, Dennis L. and Charline Covert of Huntertown, IN;  a special cousin and her husband, Sarah Jane and Joel Majors of Atlanta, GA;  three nieces, one nephew, two great nieces and two great nephews. He is also survived by a wide circle of friends.