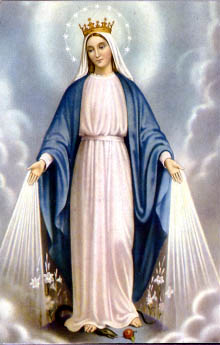 Rose Mary (Burroughs) Schulte, age 92, a resident of The Summit Retirement Community in Hockessin, DE, passed away on October 2, 2021 at her home.

Mrs. Schulte was born June 26, 1929, in Baltimore, MD to the late Clara P. (Mattes) and Henry D. Burroughs. She received a bachelor’s degree in nursing from Johns Hopkins University in 1951, and worked at the Georgetown University Hospital. Her career included work in hospital, hospice and nursing education settings. On May 30, 1953, she married Dr. Joseph E. Schulte at St. Mary’s Church in Alexandria, VA., and together they raised their children in Towson, MD.

Artistically gifted, her talents included multimedia painting and learning new skills through YouTube videos. Among her various interests and volunteer activities she was a docent at the Baltimore Museum of Art Her youthfulness shined in her adoption of new technologies and social media. She was an active Facebook and Facetime user daily with her family and friends.

A woman of deep faith in the Catholic church, Mrs. Schulte served as a Eucharistic minister to the sick, and led a Legion of Mary group, and various activities at The Summit in weekly prayer and discussion, and visitation of the sick.

The family wishes to thank the many Summit angels and all caregivers who eased every transition for Mrs. Schulte and the family.

To send flowers to the family or plant a tree in memory of Rose Mary Schulte, please visit our floral store.