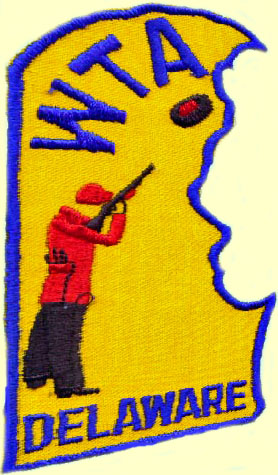 Born and raised in Wilmington, DE, Dirk was the son of the late Howard and Catherine (Lusby) Harrington. He was a graduate of John Dickinson High School Class of 1966. Dirk served for nine years in the DE Air National Guard. In 1967, he began his career with Diamond State Telephone, which later became Verizon. Dirk began as a coin collector and rose through the ranks to become a switchman before retiring in 2002 after 35 years.

Dirk will be remembered for his love of his children and grandchildren, whom he loved more than anything.

Dirk is survived by his daughter, Beth H. Morrill (Jim); his son, Dirk H. Harrington, Jr.; his grandchildren, Kyle, Kayla and Paige Morrill; his brother, Craig Harrington (Gail); as well as his niece and three nephews. The family would like to extend their heartfelt gratitude to Dr. Reinhardt and Dr. Martin for their care and support of Dirk throughout his illness.

Family and friends may visit from 10 to 11 AM on Tuesday, April 10 at Gracelawn Memorial Park Chapel, 2220 N. DuPont Highway, New Castle, DE 19720, where a Celebration of Dirk’s Life will begin at 11 AM. Interment will follow in the cemetery.

To send flowers to the family or plant a tree in memory of Dirk H. Harrington, Sr., please visit our floral store.